The Regular Category is a challenge-based competition. Students must design, build and program their robots to solve specific challenges on a field within a set amount of time. Points are scored for completing tasks. Teams are ranked by their points and by the time they took to score them.

This is a project based competition. Students create their own innovative intelligent robotics solution relating to the current theme of the season. Teams present their project and robot to a group of judges on... 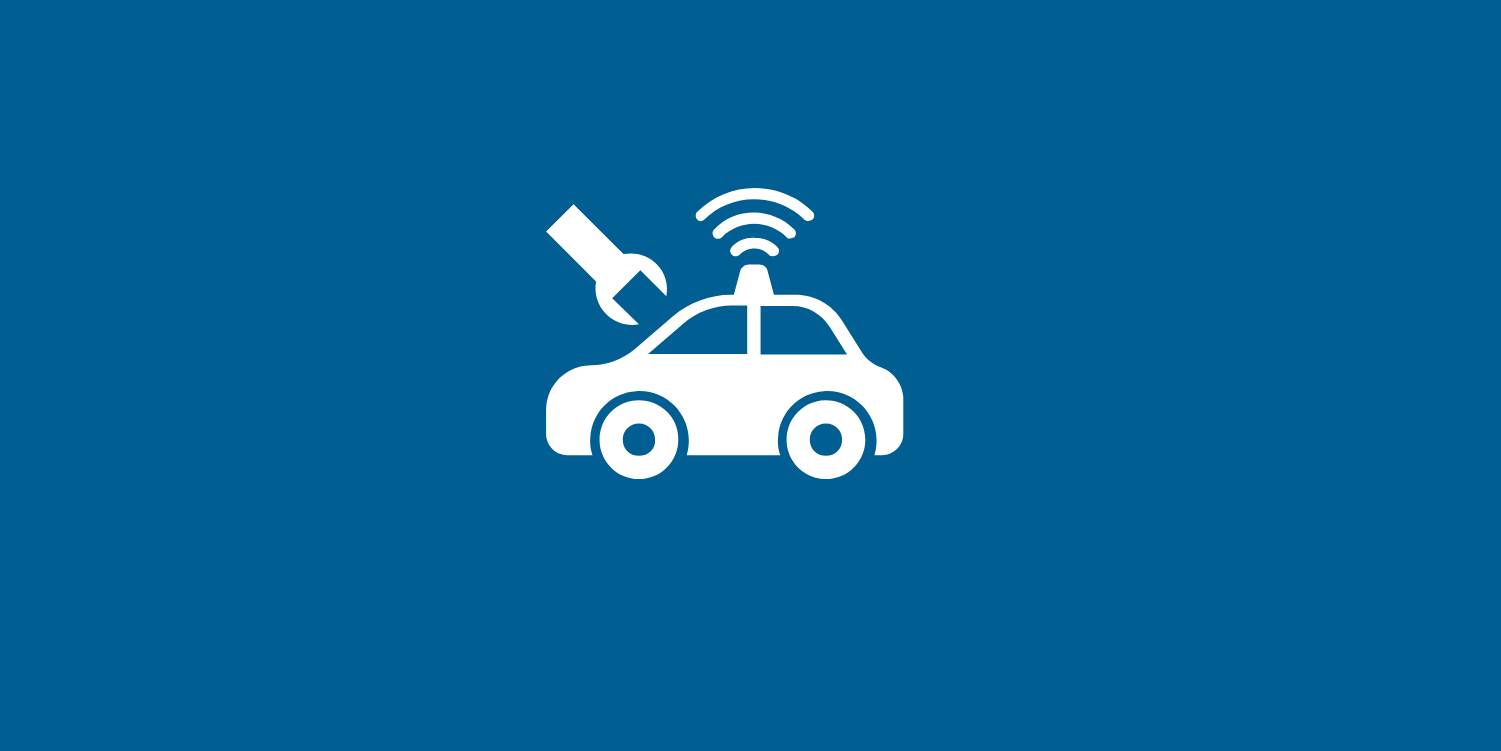 With WRO Future Engineers we created an exciting challenge for high school students following the mega trend of autonomous driving. At WRO, all robots already drive autonomously on a Regular Category field.